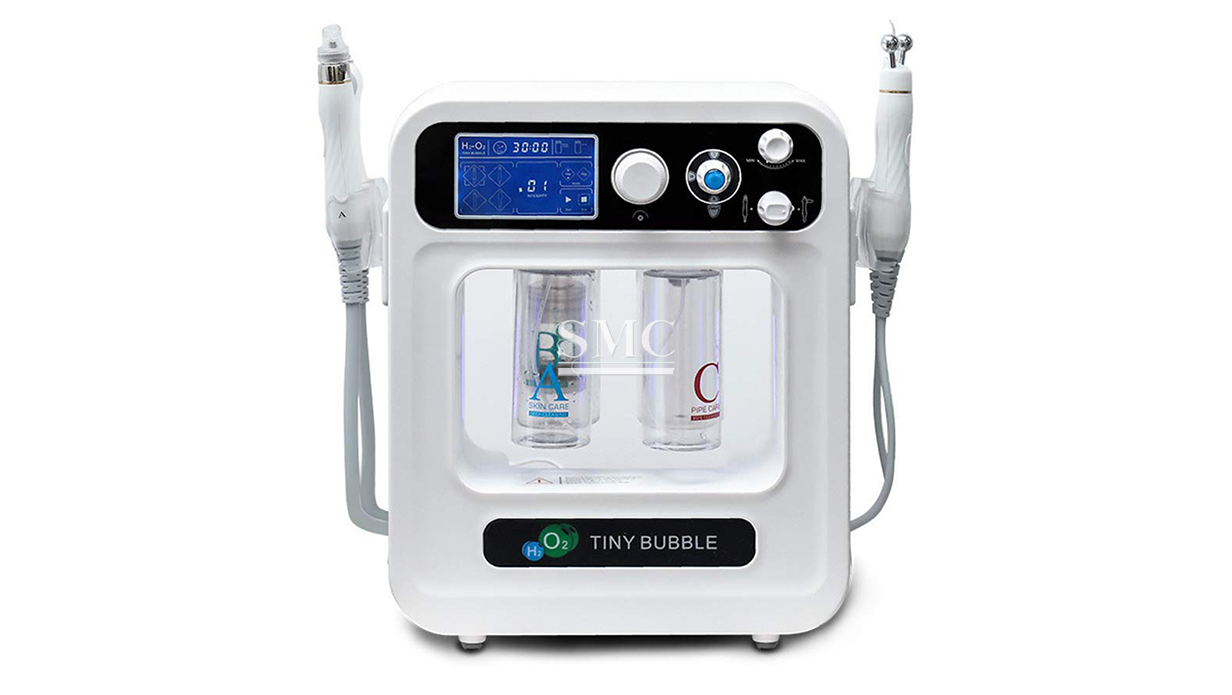 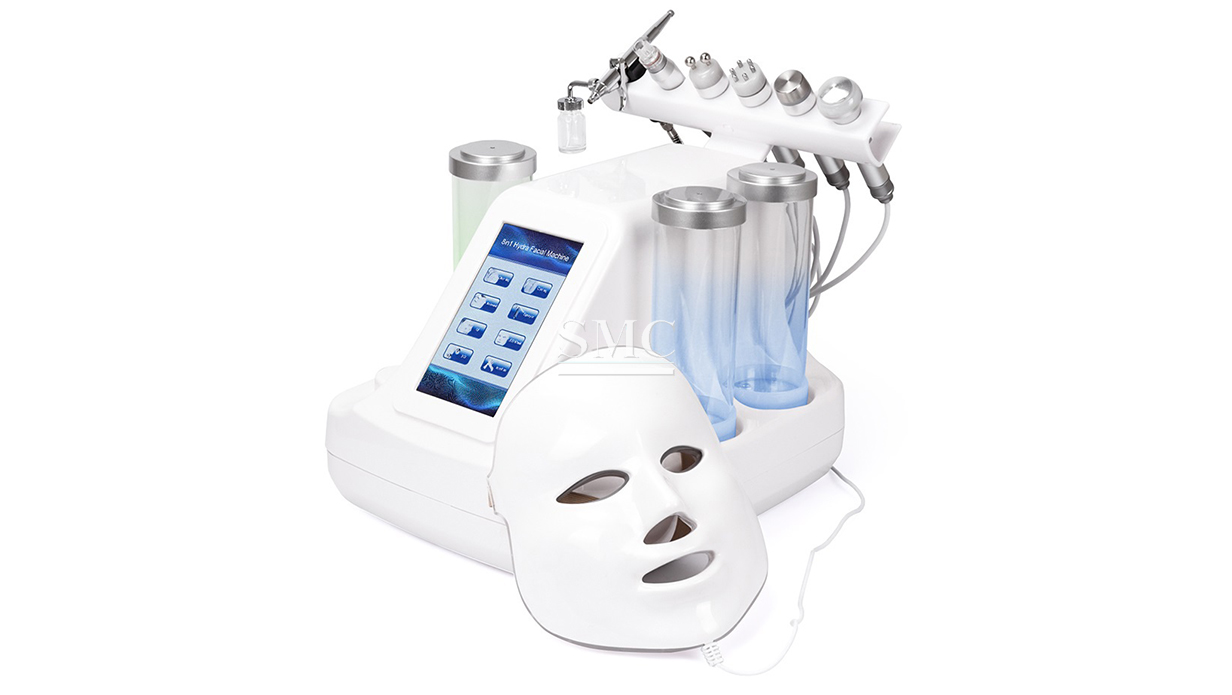 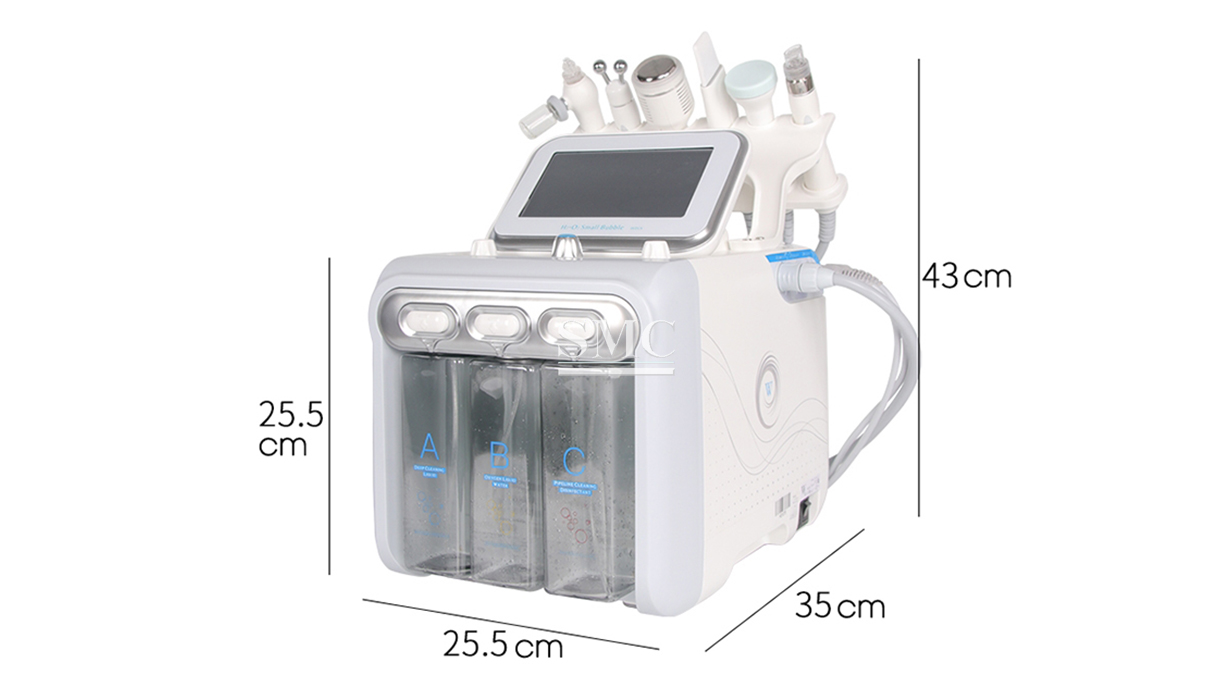 The Anti-epidemic hydrogen-oxygen atomizer uses electrolysis technology to separate high-purity hydrogen-oxygen mixed gas, which can assist in the treatment of some chronic diseases.

Patients with new coronary pneumonia have symptoms such as respiratory tract edema, mucus and even phlegm plugs. The mixture of hydrogen and oxygen will improve the patient's breathing, which is better than pure oxygen. Previously, Professor Wang Changhui, director of the Respiratory Department of the City No. 10 Hospital, said in an interview that hydrogen is the lightest and smallest molecule gas in the atmosphere. Inhaling hydrogen can reduce the flow resistance of the gas in the bronchial tree, increase the utilization rate of oxygen, and reduce the gas. Tract resistance reduces the symptoms of dyspnea.

The combination of hydrogen, oxygen and medicine can effectively improve the utilization rate of inhaled medicine. 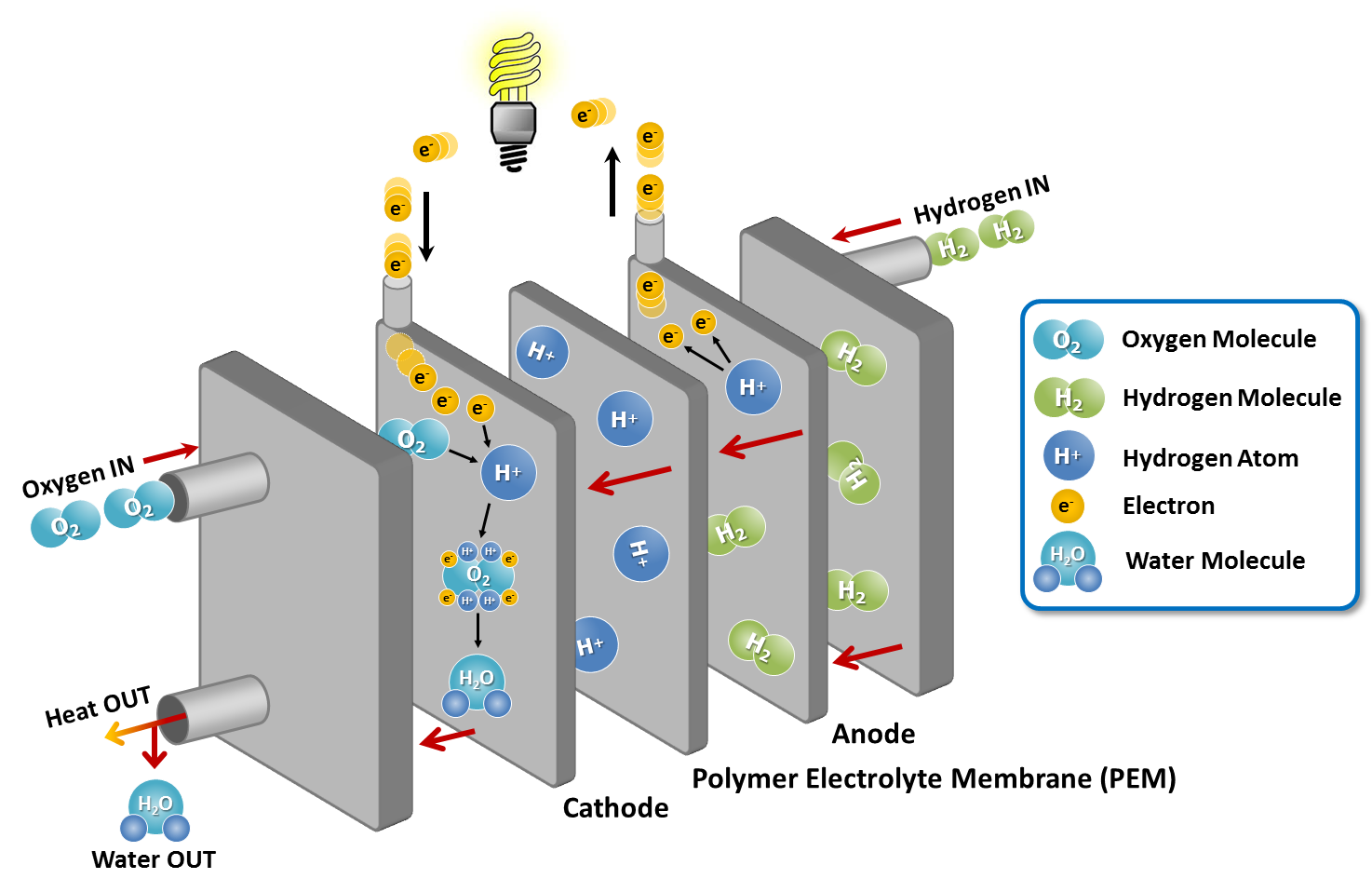